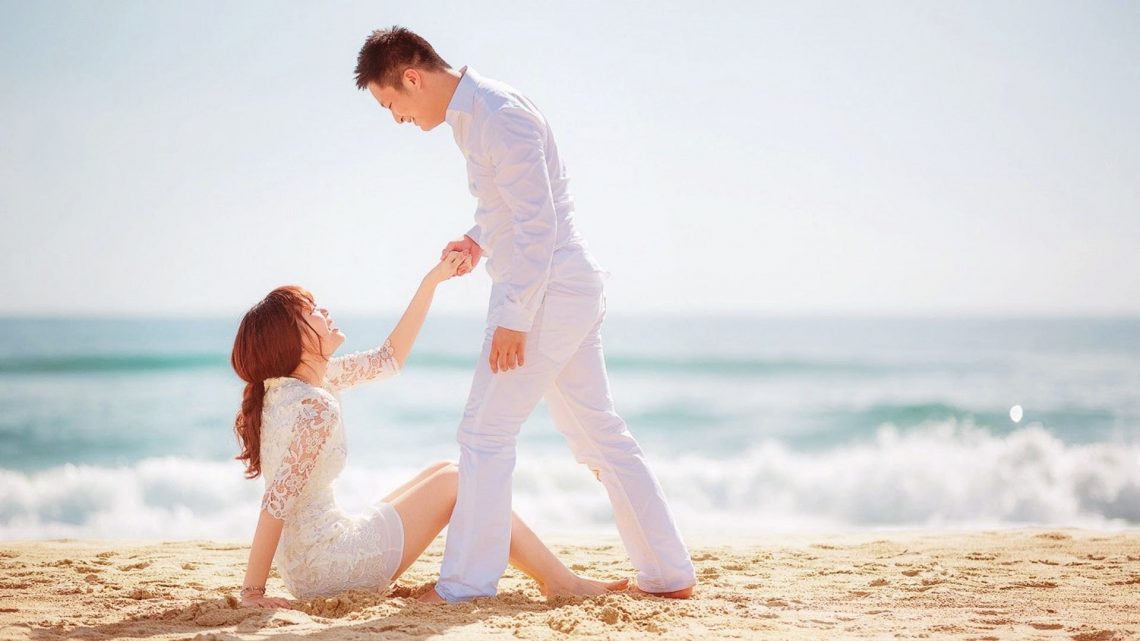 Is It Legal to Marry a U.S. Resident for Citizenship?

Many girls from the former Soviet block dream of marrying a handsome and wealthy foreigner. The USA is still perceived as a land of infinite opportunities, prosperity, and happiness. Marriage, therefore, is seen as a surefire way to settle down on the American soil. However, is it legal to secure US citizenship through marriage today?

The answer, unfortunately, is not straightforward. Generally, marriage is still a route to eligibility for legal residency. This means getting a green card and later citizenship if the couple proves the marriage is no sham. You might remember the episode from House MD in which Gregory agrees to help a lady pull off a wedding scam and fool immigration officials. However, this works only for legal immigrants, so undocumented foreigners have no chance.

How It May Happen

If these couples decide to tie the knot, the bride will become a legal U.S. resident. Importantly, she can apply for this status from her homeland. Although the process is complex, it is not impossible.  In this case, the couple only has to wait three years until the wife may apply for American citizenship. Without marriage, the process would be 2 years longer. Despite the changes in legislation, Russian and Ukrainian brides should have no problems getting citizenship if they follow the rigorous procedures. According to the Department of Homeland Security, roughly 305,000 spouses of U.S. citizens were “naturalized” in the 2016 fiscal year.

Due to the tough 1996 immigration law and the  “zero tolerance” policy of the Trump administration, spouses who arrive in the country illegally, or have previously violated the immigration rules, should not expect any mercy.

If you have to stay illegally from 180 days to a year, you will be unable to even try to re-enter legally for the next three years. If the period of illegal stay exceeds a year, there will be a 10-year blocking period.

The legal intricacies result in an impossible situation for spouses of Americans who had entered the country illegally before marriage. On the one hand, such individuals have to leave the U.S. and apply for a legal visa. On the other hand, once they leave, there will be a 3-10-year ban on re-entry. In addition, there is a long list of reasons for visa denial, from communicable diseases to lying to immigration officials.

Overall, marrying a U.S. resident to obtain citizenship is legal. However, you need to educate yourself about all the legal procedures. If the authorities discover your marriage a pretense, be ready for severe implications. Most importantly, be honest and play by the rules. A single lie may result in a ten-year banishment.